Desperate Gamers Camp Out in the Pandemic for $700 GPUs 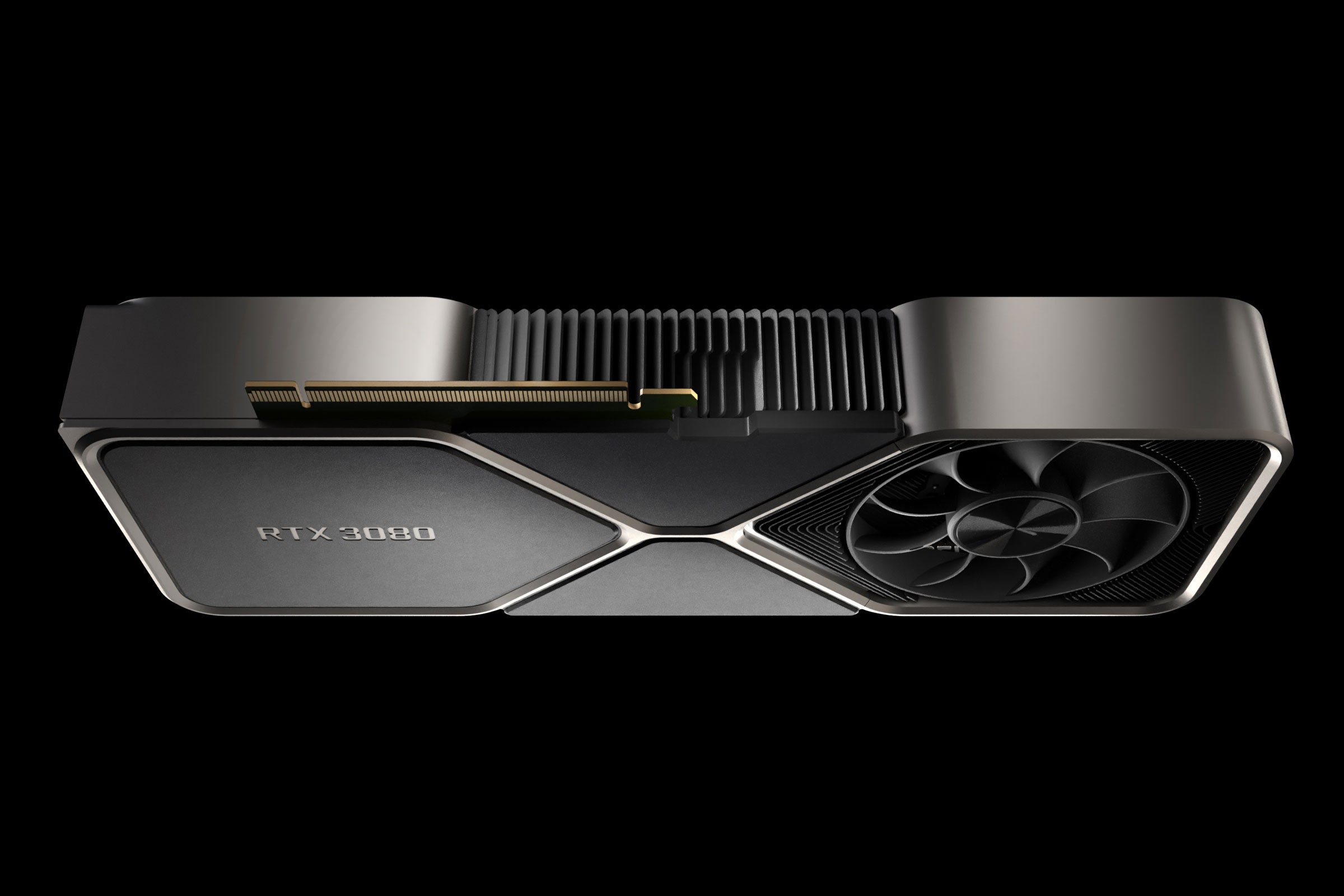 On a recent Brooklyn morning, Andrew Okun, 22, and his dad Damien staked out their local Micro Center at 6 am, in the rain, to purchase a two-month-old, $700 graphics card for Andrew’s PC. It was their third attempt at getting a Nvidia GeForce RTX 3080. This time, they’d be first in line.

Since its September 17 release, the 3080’s stock has been severely limited. And for weeks, Micro Center employees across the country have arrived at work to find eager gamers—sometimes over a dozen of them—waiting not so patiently for the hot GPU. Ebay resellers are listing the graphics cards for about $1,200.

At 9 am, Micro Center employees ushered in the Okuns and several other gamers, including K. Kim, who had just dropped his son off at school. Once inside, an employee wearing a face mask solemnly told the group that, unfortunately, they only had four 3080s to distribute. Kim was fifth in line.

“It’s pretty crazy—in the middle of a pandemic,” Kim said, holding his Nvidia GeForce RTX 3070, a less specced-out version of the GPU he had hoped for. “I didn’t think the apocalypse would go like this—you know, people waiting in line for $700 video cards.”

When Nvidia released the 30 series on September 17—its most powerful graphics cards yet—the GPUs promised to deliver gaming resolutions up to 8K, and handle 4K without sacrificing performance. Just a shit ton of pixels, right into your eyeballs. With upcoming blockbuster games like Call of Duty: Black Ops Cold War, Cyberpunk: 2077, and Halo Infinite, gamers are scrambling to optimize their PC builds for ultra-ultra gameplay.

«I guess it’s just a combination of everything going on in the world.»

Then, disaster: In a blog post describing the RTX 3080’s launch, Nvidia describes it as “simultaneously the best GPU launch ever and the most frustrating.” Supplies on websites like Best Buy and Amazon vanished in minutes. Bots scooped up dozens of 3080s before customers could. Graphics cards were suddenly the new Supreme drops. In a PC Mag article, one admin for a bot organization explained: “When given [the] chance, I’m sure most people would purchase more than 10+ units if they have the capital and look to make upwards of $25,000+ USD in one single day from [the] secondary market.”

On the day the 3090 was released, cybersecurity worker Nate, 31, camped out outside a Duluth, Georgia, Micro Center for 26 hours to get the $1,500, top-of-the-line GPU. It was worth it, he says, for Destiny 2 or Far Cry 5 gameplay that could average 100 frames per second, “with zero dips below 60.” To prepare weeks earlier, Nate went to Target and purchased a tent, sleeping bag, and lawn chair. At 8 am the day before launch, he expected to be the only person in line.

“There were already 10 people there,” he says.

Micro Center employees warned Nate and the others that it was not safe for them to stand in a large group during a pandemic, and asked them to sleep in their cars. But the gamers chafed at the idea; for the 3080 launch a week earlier, opportunists waited in their cars until employees left, and then made a mad rush toward the store again. An empathetic employee went inside and came back out with a roll of tape to demarcate 6-foot squares. By the morning of launch, Nate says, 80 people were waiting in line. The store had 10 GPUs in stock.